How Many Grams in a Pound of Cannabis? 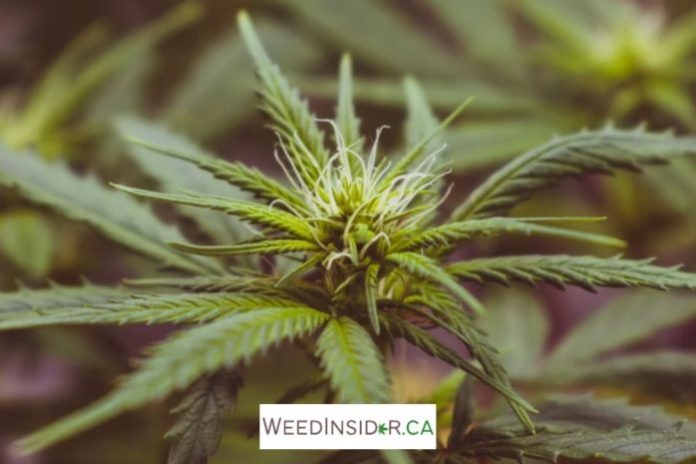 These are all questions asked in a slightly different way. At one point or another, we all had questions similar to this.

The quick answer is 453 grams.  In the end run, it comes down to how much weed typical cannabis consumer purchases, which can range anywhere from an ounce to a gram.

Anyway, let Weed Insider explain all about grams VS pounds of cannabis.

While an ounce or two of cannabis may be the most you may legally obtain at one time, an ounce isn’t the largest unit of measurement for weed – at least not in the retail market.

Larger volumes of marijuana are deal with by growers, purchasers, and dispensary owners, all of whom measure in increasing numbers.

And it is at this point that pounds come into play.

If you’re dealing with large quantities of cannabis, it’s more cost-effective to weigh it. It’s easier to process and distribute weed when measured and packaged in larger quantities, like pounds.

Cannabis is measured and divided down into grams, so you’ll want to be sure you’re obtaining the correct quantity. This guide will help you accomplish so.

What are the steps involved in converting pounds to ounces?

If you want to know how much something weighs, multiply the pounds (lb.) by 16 to get the ounces (oz.).

A pound is equal to how many cents?

You already know that one pound is equal to 16 ounces of weight.

In the US, you probably know how many pounds you weigh and have mixed feelings about the metric system that is widely used elsewhere.

A pound of marijuana is a lot for the ordinary cannabis fan, but it’s a common quantity for farmers, purchasers, and operators of online weed dispensaries.

This is because, compared to its bulk, the cannabis flower is light. It’s critical to know how many grams are in a pound of marijuana to understand its actual size.

How many grams in a half ounce?

14 grams is equal to half an ounce.

What is a Gram?

Grams are defined as “metric mass units equal to one-thousandth of a kilogram” by definition. It’s enough to fill one tiny bowl, one joint, or multiple sessions with dry herb vaporizers when it comes to marijuana.

But the eighth — or 3.5 grams of cannabis — is the holy grail of weed weights.

For the vast majority of cannabis users, purchasing more than a few grams of the drug at a time is neither practicable nor financially advantageous.

Weed sold in grams and eighths is beneficial to those who don’t use it often or those who want to try a new strain without committing to a larger quantity.

With grams, users may get more of the weed they want while spending less money.

How many grams in an oz.?

One pound of marijuana contains approximately how many grams?

Regular users are unlikely to utilize a whole pound of premium weed before it dries to a crisp or becomes exposed to moisture and degrades because most premium weed retains its quality for around six months.

The levels that sound suitable for consumption can be broken down to a few hundredths of a pound. A half-pound of marijuana, for example, has 224 grams of THC per serving.

There are 112 grams in a quarter pound. And 56 grams is the weight of an eighth of a pound.

For the sake of reference, here’s a gram breakdown of the most common marijuana measurements:

Here are a few methods for dividing a pound of cannabis into small bites:

Final Thoughts on How Many Grams in a Pound of Cannabis

This is a question that can be found in a quick Google search. However, learning about everything relating to this question such as the effects of cannabis dosages will take an expert to truly teach you all about it.

Learn more cannabis-related knowledge at Weed Insider. We are always researching about the best topics to give you more insider cannabis wisdom. 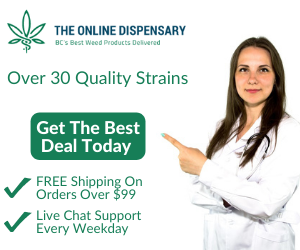